GetWork is not just a platform. It is an ecosystem that encircles career paths for millions of students.

While studying at MNNIT Allahabad GetWork founders Rahul Veerwal and Sumit Gupta discovered the imploding campus placement system for students due to the skills gap present across India. Students were unable to secure quality opportunities in a saturated job market.

They recognized that the potential of AI/ML technology could bridge this employability gap faced by Talent Acquisition and Campus Recruiters and built the foundations of GetWork.

College & University Training and Placement Coordinators rapidly took interest in the business model and became official partners. Corporates, although harder to crack due to a multitude of options available in the market, are quickly seeing the unique value proposition the tech platform has to offer, especially with its candidate-matching tech.

GetWork was created to ensure that all college students have equal access to meaningful careers. Since our 2019 founding in Gurugram, our network of colleges and employer partners has positively impacted student career options. 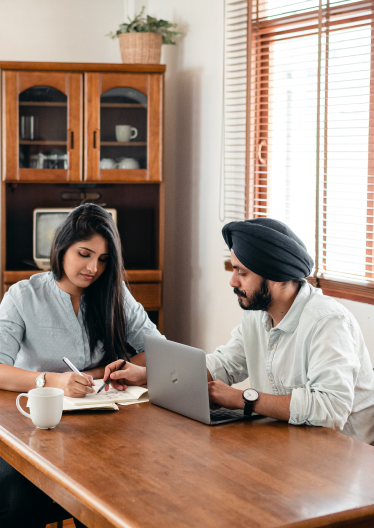 OCT 2018
MAR 2019
AUG 2019
OCT 2019
MAY 2020
APR 2020
GetWork got incorporated in October 2018. We first launched as a platform that catered to College Freelancers who were looking to take up projects to earn small incomes while studying.
We were chosen out of 100,000 startups globally into Startup Turkey's Top 100 Startup. The team traveled to Istanbul, Turkey where GetWork was well received by the global startup network.
After recognizing the skill gap problem, the GetWork business model was expanded to cater to developing meaningful careers for college students via digitizing Campus Placements. This pivot allowed GetWork to connect colleges and employers and jobseekers on one platform for the first time in India.
GetWork launched two new modules on to the platform: GetWork Recruit & GetWork Campus. Each enabled smooth processes for employers and colleges respectively. It was also in this month that we signed our first B2B customer.
In May 2020 we were incubated into India Accelerator's Startup Program in their Summer Cohort. This program gave us additional perks which came in the form of a cool new office space at India Accelerator's Co-Working office in Gurgaon.
Shortly after joining the Startup Program, we were able to secure our very first pre-seed funding commitment from Rudraksh Ventures. This opportunity enabled GetWork to optimize our tech products and deliver efficient hiring process to our growing clientele. 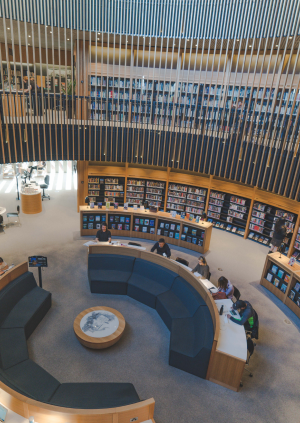 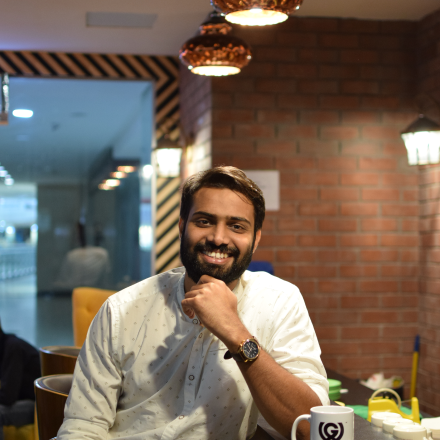 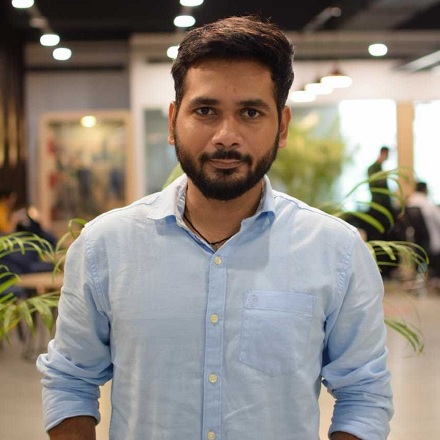 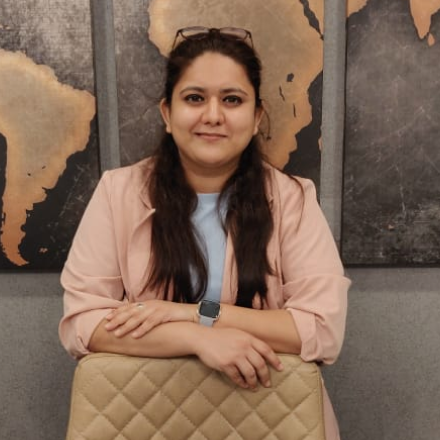 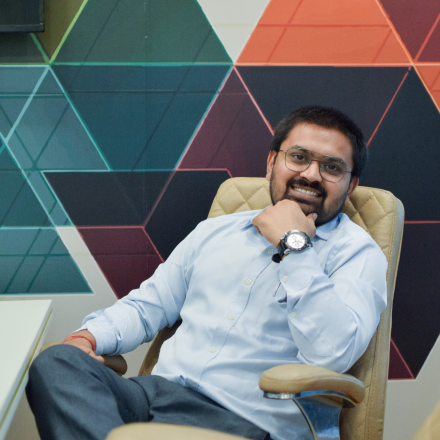 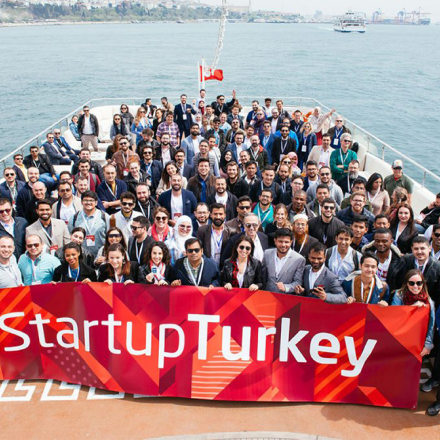 In early 2019, GetWork had the honor of being selected in the Top 100 Global Startups for the Startup Turkey Event! Rahul Veerwal and his team attended the event and were able to showcase GetWork on a global level.

Our business model was received well, and the team made friends and networks that will last for a lifetime! View our gallery for pictures from the trip.

After pouring hours of hard-work, sweat and even some tears - GetWork has successfully closed the Pre-Seed Funding round! This is a massive achievement for us. It all began when we onboarded onto India Accelerator's Startup Program for their 2020 Summer Cohort.

Through this program we founder guidance and mentorship under Munish Bhatia. Munish has given us key insights and over the short few months has now onboarded the GetWork team as our very first Investor as the Founder of Rudraksh Ventures! Munish is also a Partner at India Accelerator and has 14+ years of experience with MNCs like Aon Hewitt. 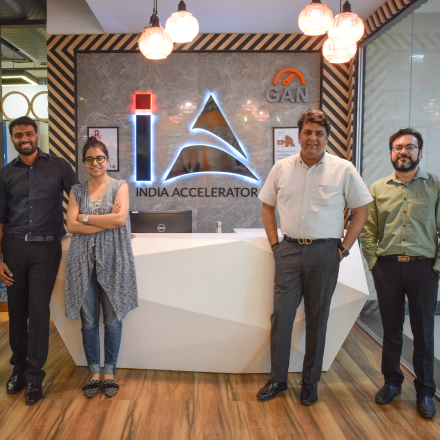 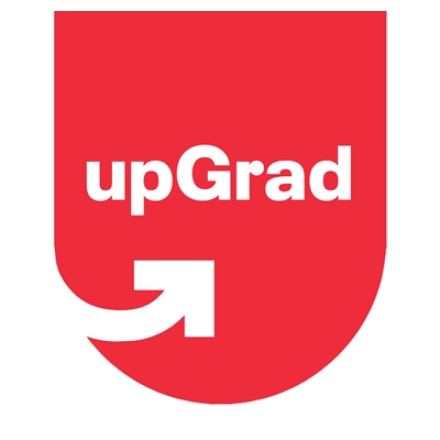 In July 2020 we sealed a massive partnership agreement with the e-learning giants UpGrad! This is a massive achievement for GetWork. We are incredibly thrilled to be tied with an organization that shares the same vision of empowering Job Seekers with the right skills and tools.

This alliance also means that we can now give our Company partners the ability to hire candidates with up to 5+ years of experience! GetWork is heading in the right direction and we're excited to see how our Student users on GetWork can leverage UpGrad Perks in the near future.

In September 2020, Rahul Veerwal was invited to speak on Digital Marketing Career Development on Josh Talks. We are slowly building our presence in the media, and such recognition is truly rewarding. 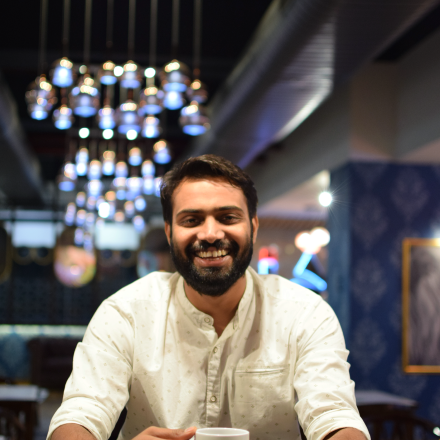 Among Top 100 Startups in Startup Turkey 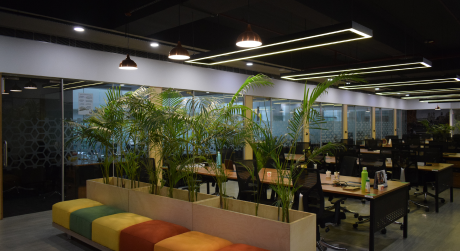 We are currently working out of the India Accelerator CoWorking Space located in Gurgaon. Our offices are at prime location in Gurgaon with access to several malls, eateries and metro line.

Working at a co-working space has driven our productivity levels and the perks that come with it keeps our team motivated to come into work every single day.

Hey from our Founder

Our CEO and Founder Rahul Veerwal, began the GetWork journey back in 2018. He has come a long, long way since then and has drive our team to reach greater heights.

Check out a quick video on what he has to say about his GetWork Journey!